The CLL understands that not all players who are interested in competing internationally with Canada at the World Juniors are able to attend a Regional Combine; either due to a scheduling conflict, injury, or attending post-secondary education. If you are interested in participating please complete the form below.

The history of the IIJL World Junior Lacrosse Championship (WJLC) first took shape in 2015 as the U-19 World Lacrosse Challenge. Originally, the tournament was scheduled in conjunction with the 2015 FIL World Indoor Lacrosse Championship (WILC) as the U-19 Indoor Lacrosse Festival in Buffalo, NY. However, when Buffalo was removed as one of two host locations, organizers were told to cancel and remove the festival from the WILC lineup. With international team flights already purchased, the festival was moved to Six Nations and renamed. The first World Juniors featured 12 teams, including regional squads from Canada and Iroquois, Junior National Teams from Czech Republic, Israel, and the United States along with German club team Deutschland Adler rounding out the field. Canada West won the gold medal game while Iroquois West captured the bronze medal. 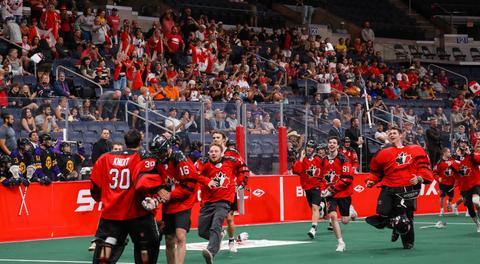 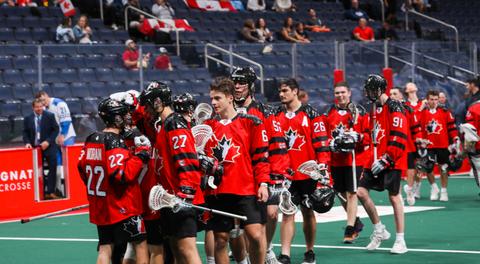 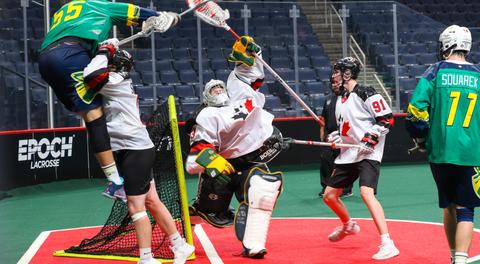