Objective - To provide an opportunity for junior-aged lacrosse players to compete internationally and to develop the skills and abilities of all participants, including players, coaches, officials, volunteers, and executive to build a sustainable business ecosystem for the sport of lacrosse.

Strategic Context & Scope - Establish, develop, administer, promote, and progress a national domestic Major Junior lacrosse league, international program, and international championship for junior-aged players. The mentioned competitions are available to athletes who are at least sixteen (16) years of age and no older than twenty (20) as of the 31st day of December of the current season of competition. The programs are devised for athletes who seek a greater or different challenge than that which might be available through Junior A, B (Tiers), C and/or Intermediate competition. The principal purpose of these programs are to prepare athletes for a career advancement in professional and international lacrosse competition combined with education advancement for life. 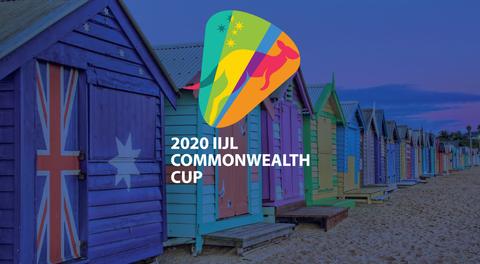 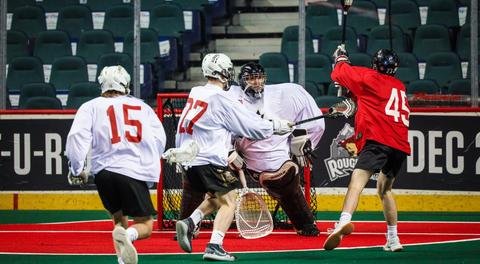 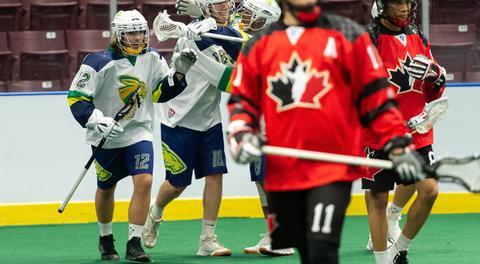 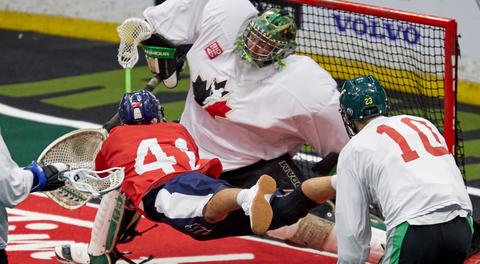 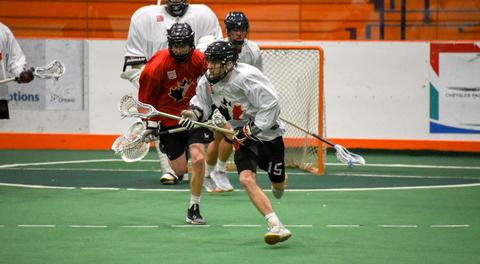