WHAT IS THE CANADIAN LACROSSE LEAGUE?

Founded in 2016, the Canadian Lacrosse League (CLL) is a non-profit organization dedicated to the establishment of the first major junior lacrosse league in Canada. As a Founding Member Nation of International Indoor Junior Lacrosse (IIJL) the CLL represents Canada at the World Junior Lacrosse Championship (WJLC) and all other IIJL events.

What is Major Junior Lacrosse?

As established by existing leagues in other sports, namely hockey, major junior is defined as a league devoted to the development of players between the ages of twenty (20) and sixteen (16) years old. Additionally, competing in major junior is free-to-play for all players during league exhibition, regular season, playoff, and national championship competition.

HOW IS THE CANADIAN LACROSSE LEAGUE DIFFERENT FROM OTHER JUNOR LEAGUES?

HOW ARE PLAYERS SELECTED TO REPRESENT CANADA AT THE IIJL WORLD JUNIOR LACROSSE CHAMPIONSHIP?

WHAT IF A PLAYER CAN NOT ATTEND A REGIONAL COMBINE DUE TO A SCHEDULing CONFLICT?

The CLL and Canada staff understand that junior players have a variety of obligations. During the selection process communication is important and valued by Canada staff. If a player can not attend a Regional Combine and communicates that with Canada staff, the player will remain in consideration over the course of our Summer Evaluation Period leading up to the current year's World Junior Lacrosse Championship and other IIJL events.

What is the Summer Evaluation Period?

The Summer Evaluation Period is the time duration between the end of the Regional Combines and the completion of the Canadian junior (A, B, C) league regular season and or a team's elimination from their respective playoffs. The Summer Evaluation Period is a time for Canada staff to watch and privately evaluate potential players for inclusion on the Canada roster. The CLL and Canada Staff will not contact players until their team is mathematically eliminated from playoff contention or eliminated from playoff in a series - to avoid any distractions while players are focused on winning a Canadian Junior A or B National Championship with their respective junior team. Once a Player's commitments with their junior team have been fulfilled, The CLL and Canada Staff will contact a player immediately if they have slotted that player for inclusion on a Canada roster.

What Does The Lacrosse Canada ANNUAL MEMO Means for Players who Want to Compete With Canada at the World Juniors?

Unfortunately, no one knows. But here's what we do know:

5.1.2 Domestically and internationally, no registered participant, Jr and under, may play or participate in any non-approved competition, namely any competitions non-approved by World Lacrosse or any of its National Governing Bodies (NGB) including Lacrosse Canada (LC), and Provincial or Territorial Sport Organization (P/TSO) without first obtaining the permission of their LC Member Association. Any participation in non-sanctioned events will result in loss of eligibility for all National Championships and Team Canada events.

It is the LC Member Associations (P/TSO) responsibility to implement a process to identify which competitions are non-approved for their participants. Each Member Association will notify Lacrosse Canada of participants who have lost eligibility for all National Championships and Team Canada events, on an ongoing basis. 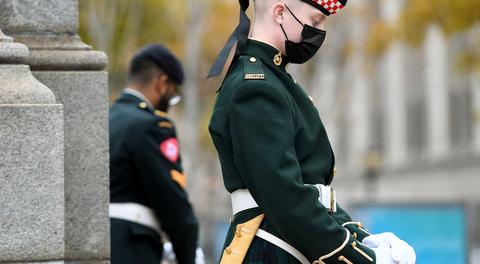 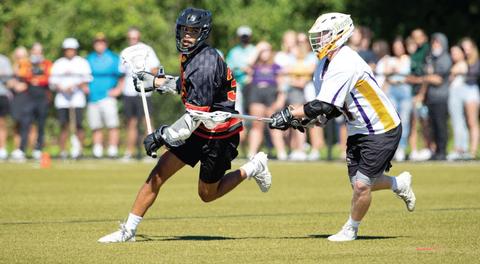 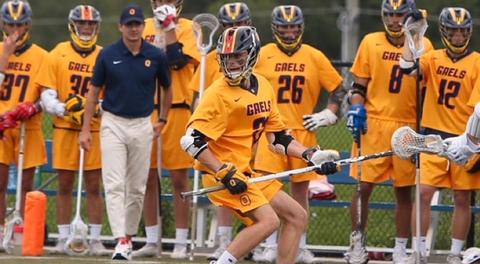